Despite being exposed to ceramics in high school, my passion for clay didn’t take root until I attended Southern Connecticut State University.  During my college career, not only did I fall in love with ceramics, but I created functional and sculptural ceramic pieces where I enjoyed pushing the physical boundaries of clay.  I never realized how much pottery became a part of me until I graduated and felt like something was missing.  A short time later, I began to take pottery classes at a local college through an Adult Education program where I met fellow pottery enthusiasts.  As luck would have it, my instructor would open a community studio called Nutmeg Potters that myself and my classmates would join and help create.

My work primarily focuses on creating pieces that are both functional and aesthetically pleasing.  One of the alluring things about clay as an art form, is it’s dual qualities- its ability to be both beautiful and useful in our daily lives. I believe that to be able to interact with a work of pottery is one of life's simple pleasures. 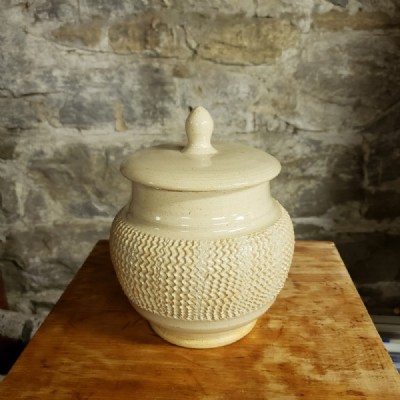 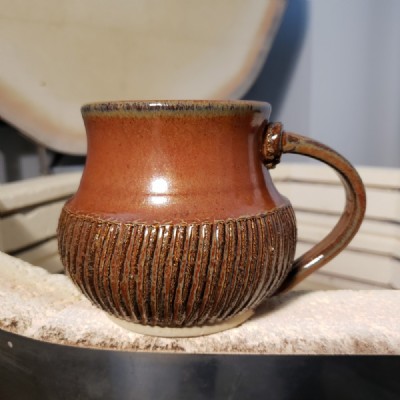