Connecticut native Elyse A. Cote’s ceramics are influenced by her many years of study and love of varied forms of art. She began her artistic career studying ballet at The Dance Lab with Christine Duhon and Richard Steinert. She went on to teach at a number of local schools including The Hartford Conservatory and Ballet Theatre Company. During this time she began to choreograph and perform extensively in the Hartford Area, eventually co-founding the dance company CONNetic Dance with friend and colleague Carolyn Paine. It was during this time that Elyse took a painting class with Rick Harden at Manchester Community College and fell in love with the visual arts. She continued to take classes and found ceramics as well. Soon she decided pursue visual arts more seriously and completed a BFA at University of Hartford with concentrations in both Painting and Ceramics. 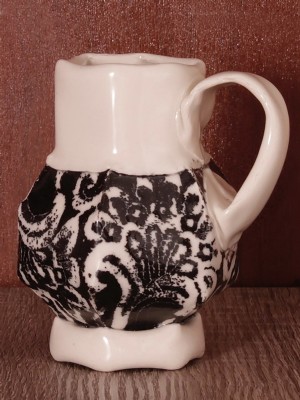 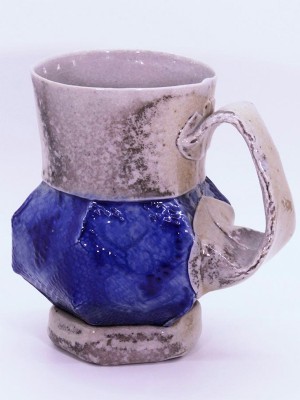 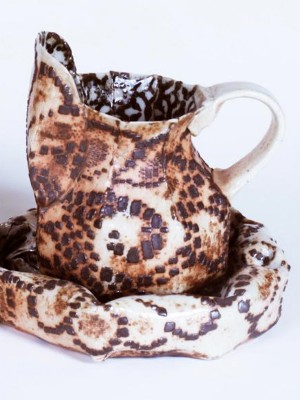 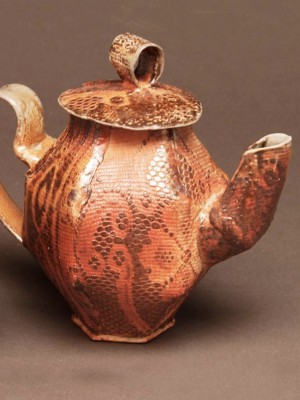