Zach Dunn was born in Boston and grew up in Connecticut. He took his first ceramics class in high school and was instantly hooked. While at the College of William and Mary in Williamsburg, Virginia, he majored in Economics and minored in Art. After graduating, he briefly considered going into law while working at a firm in Denver, Colorado before changing his path to make creating and teaching art his primary profession. He became a studio assistant at the Arrowmont School of Arts and Crafts in Gatlinburg, Tennessee, where he was then hired on to the maintenance and gallery staff for the winter. He departed the Smokey Mountains of TN for the Blue Ridge Mountains of Floyd, Virginia to become Richard Hensley and Donna Polseno's studio apprentice for two years. While there he was also their teaching assistant and technician at Hollins University in Roanoke, Virginia. He left Floyd to attend graduate school at Syracuse University. For two years after
graduating with his MFA in 2012, he taught courses in sculpture and ceramics as an adjunct
professor at Le Moyne College also in Syracuse, New York. Beginning in August 2014, he began
teaching as an Assistant Professor in the Department of Art and Design at Adrian College and
became chair of the Dept. in January 2015.

He has recently relocated to Connecticut and resides in Trumbull with his two cats. 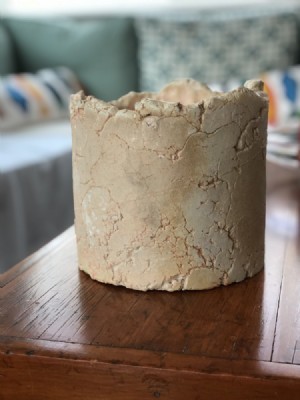 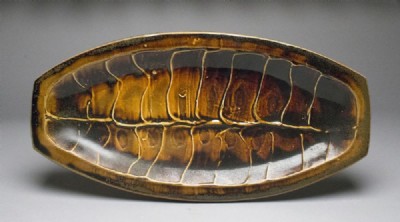 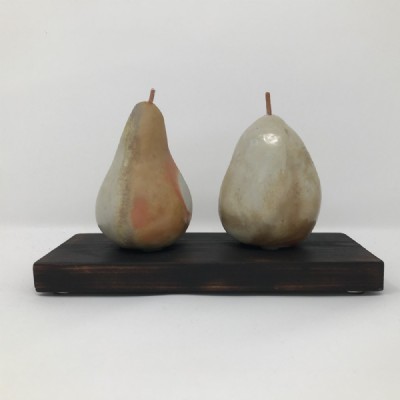